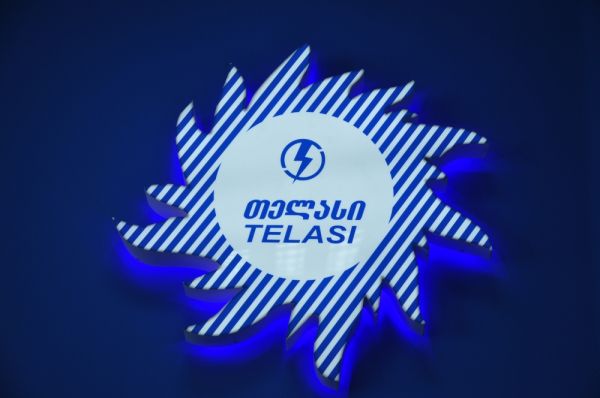 year ago
Charity in Georgia

In the framework of the project with financial support of JSC “Telasi” a two-day exhibition of children’s hand-made products was held. At the exhibition that is held at Youth Center of Patriarchate, jewelry made ​​of non-ferrous metals, wood products, textile products, tapestries and works in Teka (fabric made of ​​wool) at display.

JSC “Telasi” started assisting financial support of the project in February 2010. During three years, with the help of “Telasi” 5 new workshops were arranged and equipped – for acquisition of wood and iron processing technologies, sewing and fine arts.

To increase the number of workshops and vocational profiles, with financial support of JSC “Telasi”, at the end of 2013 the Foundation “Lazare” started a new project aimed at support of the existing workshops, as well as arrangement of new training workshops on the basis of public schools. In 2014 three workshops of new profile were opened: for embroidery, carpet knitting, Teka and decorative arts.

Together with these specialties the project provides for teenagers classes of Georgian national songs and chants.

“Since many years the company “Telasi” supports this project. It is very important for us to help the teenagers in acquisition of desirable profession and handwork. In the future this will help them in self-realization” – declared the Head of JSC “Telasi” Public Relations Department Valery Pantsulaia.