Mother carries her 17-year-old son in her hands! 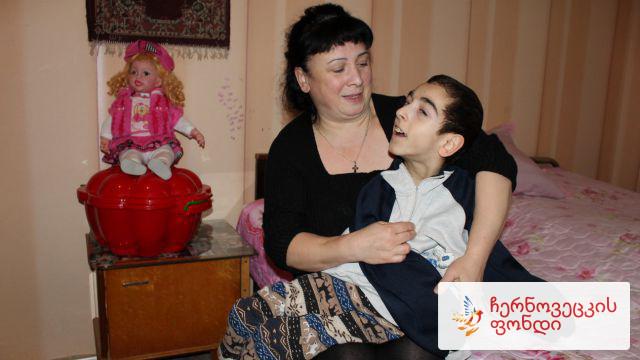 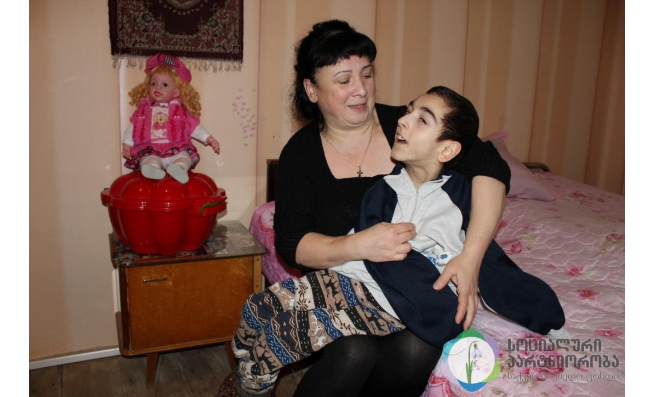 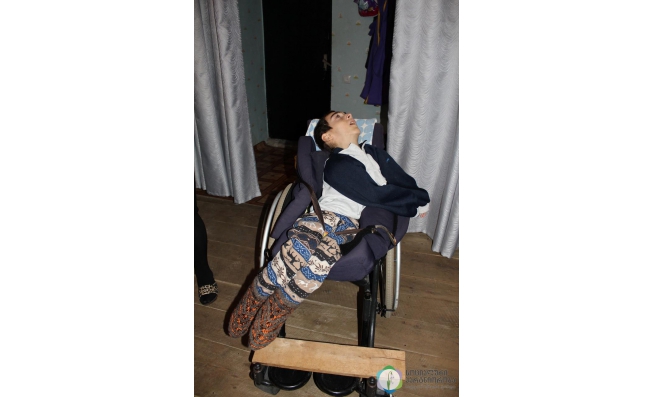 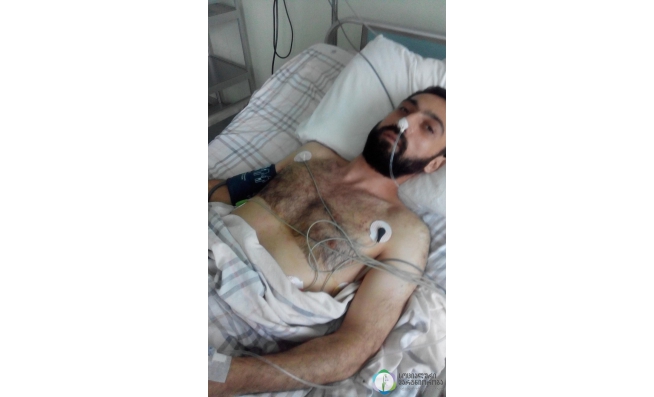 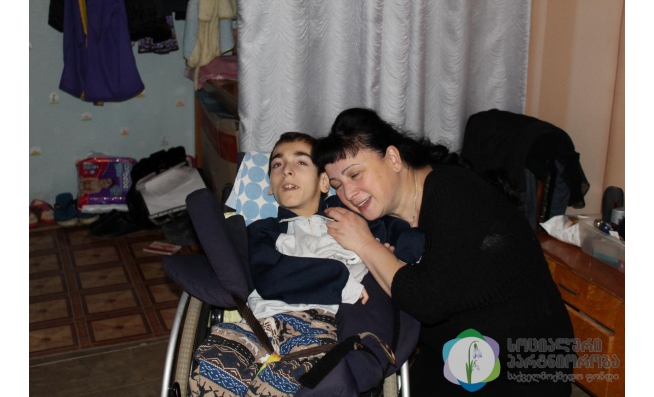 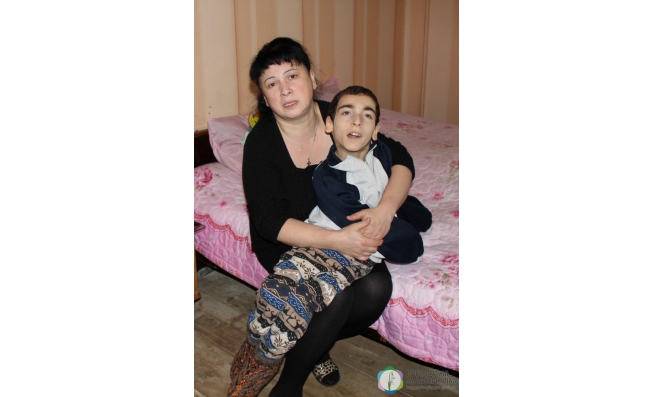 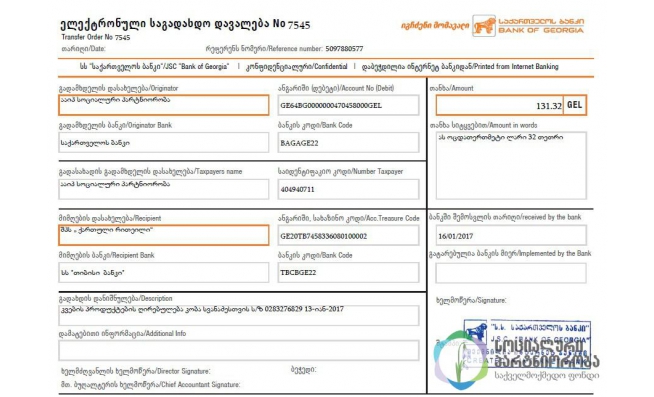 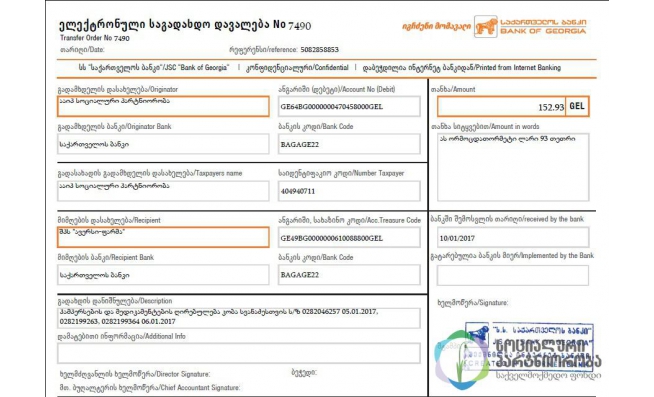 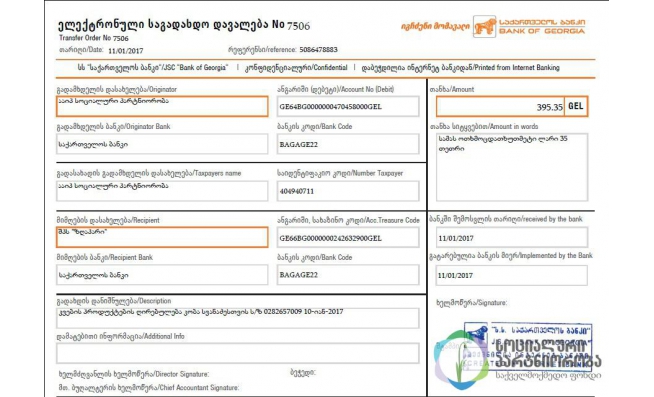 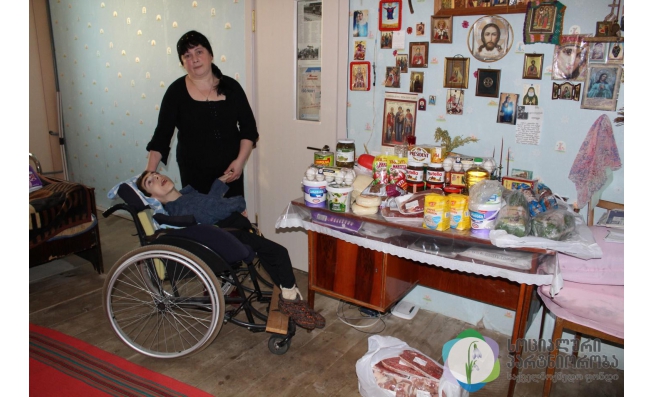 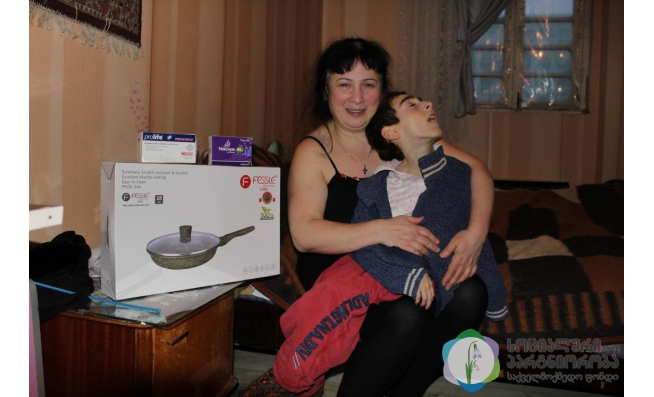 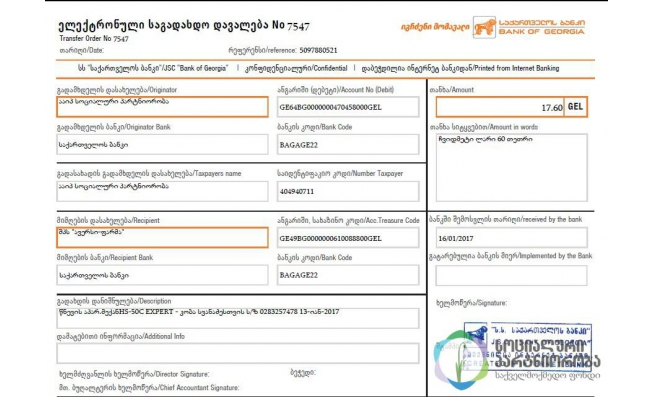 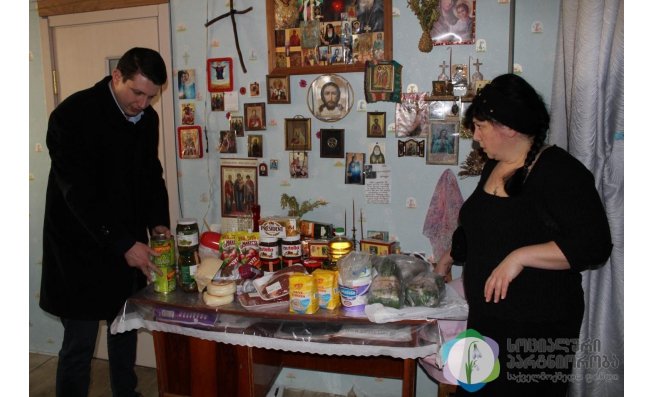 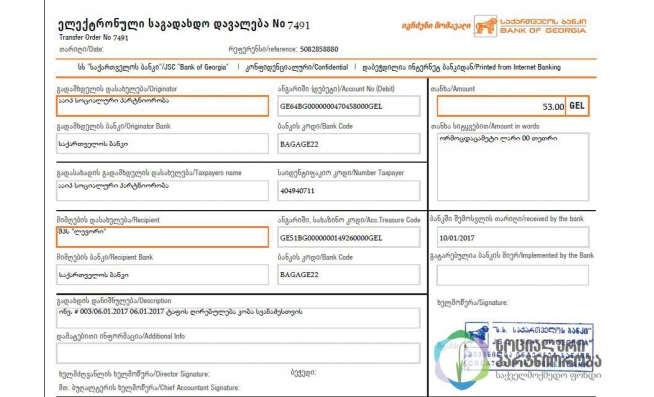 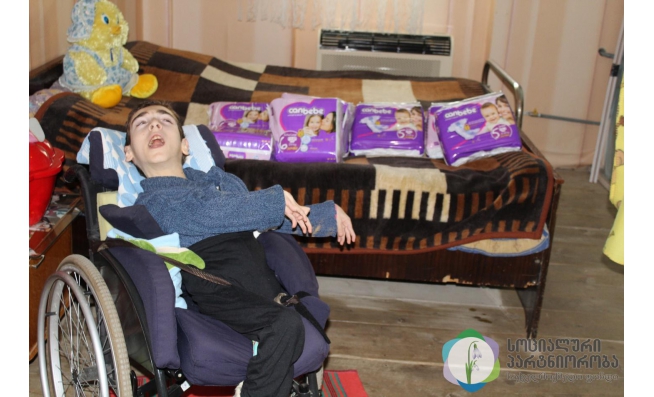 November 28, 2016       926
The most valuable thing in the life of any woman is the health of her children. And imagine how deep the pain of a mother is to see the sufferings of her
Follow the project Remind me

The most valuable thing in the life of any woman is the health of her children. And imagine how deep the pain of a mother is to see the sufferings of her children and not to be able to help them due to lack of money!

Chernovetskyi Fund "Social Partnership" would like to introduce you to you 17-year-old young man Koba Svanadze and his devoted mother Ketevan.

They were not very lucky in life: Koba has severe form of infantile cerebral paralysis and hydrocephalus and he is totally blind from birth. To save the life of her son, Ketevan sold all she had, and now she lives in a half-ruined room without any conveniences in the suburbs of Tbilisi, in Gldani district.

For the past 17 years, mother carries her sick son in her arms, as it is very painful for Koba to sit in a wheelchair. Now he weighs only 14 kg! Only in hands of his mother Koba feels himself comfortable, only in her arms he can relax and forget about the hellish pain that torture him since his birth!

"For 17 years I have not slept! When Koba is crying, I take him in my arms and walk with him around the room, singing to him and telling tales. It calms him down, and I'm happy when I see a smile on the face of my poor boy. He cannot tell me what hurts, why he is crying, I just have to guess, "- says Ketevan through tears of grief and despair.

Recently, the situation of these already poor people became completely hopeless! Ketevan’s oldest son, 28-year-old Guram, who was the only support for the family, fell ill. They had no money for examination and treatment, for all his earnings were spent on medicines for his younger brother. Therefore, Guram neglected his illness and his condition deteriorated so much that after several emergency operations, he became bedridden. Now Ketevan has to take care of two sons at the same time!

The family is so poor that they do not even have furniture! Two bedridden sons and their mother sleep on two broke down beds that kind people had lent them. But they are grateful for it, because until then they had to sleep on a concrete floor! They almost have no means to purchase products – tiny allowance is spent on essential drugs for her sons! That’s why they are often hungry!

What can we do for this poor family? How can these seriously ill young boys and their mother be supported?

We call on all good people not to stay indifferent to deep grief and misery of these people! Any of your even smallest assistance (food, medicines, and hygiene products) will help them to relieve the sufferings and give them hope for the future! 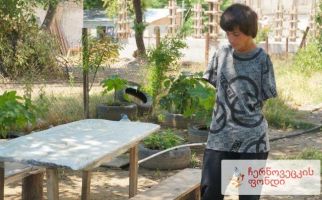 Ill children
When I have hands, I will hug you all day, my...
Gogi's mother, Mari Khakhalashvili, gave her son a life twice: the first time when she gave birth to him, and the second when, losing consciousness from grief, she found the strength to save his life while he was dying on the surgical table!
donated
₾ 3,610
supporters
231
Donate 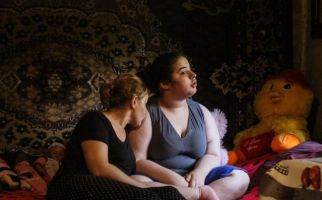 Ill children
I love noodle soup and mom!
She is 16. She loves noodle soup, Peppa the Pig and her mom. But she loves her mom the most. Nino is sick since birth. She can neither write, nor read. She can’t even walk without mom’s help. But she wants it so much! She only can call her mother when something goes wrong.
donated
₾ 1,029
supporters
91
Donate 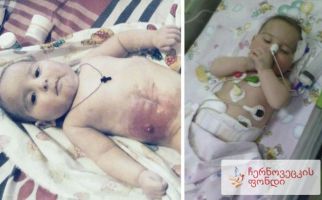 Ill children
Martyr Anna was born!
Her life starts and ends in every 30 seconds! Anna does not talk, but apparently, she understands a lot and expresses her emotions very strongly. Her grandmother also understands a lot - including how much strength she still needs to cope with everything.
donated
₾ 1,668
supporters
144
Donate

Ill children
Baby cries from pain, and the family cries in...
Friends, can you imagine that your beloved, sweetest child in the world lives only thanks to pain killers that slowly but surely kill his little body as well? Can you imagine that you give a dangerous poison to your most beloved creature every few hours?
donated
₾ 2,615
supporters
213
Donate 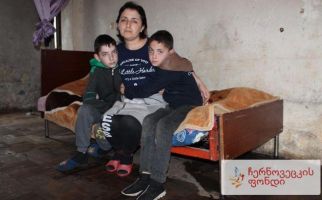 Ill children
Salvation found in rubbish.
“I’m lying on the floor, I am foaming from my mouth, I open my eyes, I see my mother and brother standing over my head and crying... it’s clear, I had an attack again... the first thing I do - I cross myself and say thank you that it happened to me at home".
donated
₾ 3,017
supporters
238
Donate 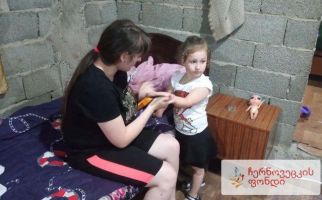 Ill children
He left his child and pregnant wife in a moldy...
God, it's hard to imagine where people live, it's hard to believe where the state is pushing them: into former dilapidated hospitals, greenhouses, barns. Our today's heroes - little Anna and her pregnant mother Victoria - live in the boiler house.
donated
₾ 1,829
supporters
133
Donate 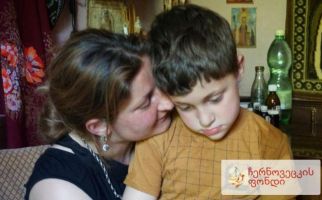 Ill children
Don't lie to me, mom, tell me what's...
In five years, she took so many pills that one could have made a small house out of them! For the amount spent for them, little Lizi could have fulfilled all her cherished dreams. The pills she takes are inexpensive - only 10 tetri per pill! But she needs 12 pills a day!
donated
₾ 2,345
supporters
192
Donate 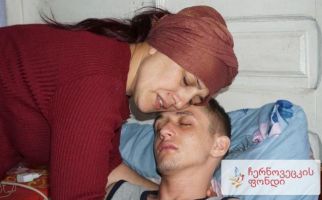 Ill children
Heart, don't stop, keep beating!
For a month and a half, he has been operated on for 18 times, 18 time he got anesthesia... His lungs were cut out piece by piece: first one, then another. Now he has a quarter of his lung left. He survived 18 deaths. He's alive now. But he doesn’t have much time left. He knows about it, and his mom and dad know... You have to be very strong to live with that.
donated
₾ 9,999
supporters
621
Donate