Day after day, year after year, for nine years now, we have been creating such a Fund in Georgia, which would bring more and more people to the Creator every day.

We strongly believe in the Biblical Law that by helping our neighbor, we do not bring our alms to him, but God Himself! It is not a policy, but a manifestation of Faith, Hope, and Love for your neighbor, without expecting any gratitude from Him in return!

Our mission is to bring Georgian souls to God through donations to strangers!

We are for a life without poverty: Supporting poor people living below the poverty line in overcoming hunger, poverty, and uncertainty of daily life.

We are for happy and strong families: Providing large families in need with the necessary conditions for survival and improving the quality of their living conditions.

We are for a childhood without pain: Comprehensive assistance to sick children and help in their recovery so that illnesses never take a happy childhood and a bright future.

We are for a healthy and long life: Fundraise for the treatment of sick adults so that they could be back to normal life and enjoy every new day.

We are for longevity without loneliness: Saving abandoned older persons from poverty, disease, and imminent death.

In the first years of its operation, the Foundation already provided assistance to more than 2000 bedridden elderly people, opened family-type orphanages. It used to propose  to the Government of Georgia to extend this work to all regions of Georgia, especially the mountainous, hard-to-reach regions, but since it did not receive support from the Government of Georgia, it had to refuse to continue this activity. 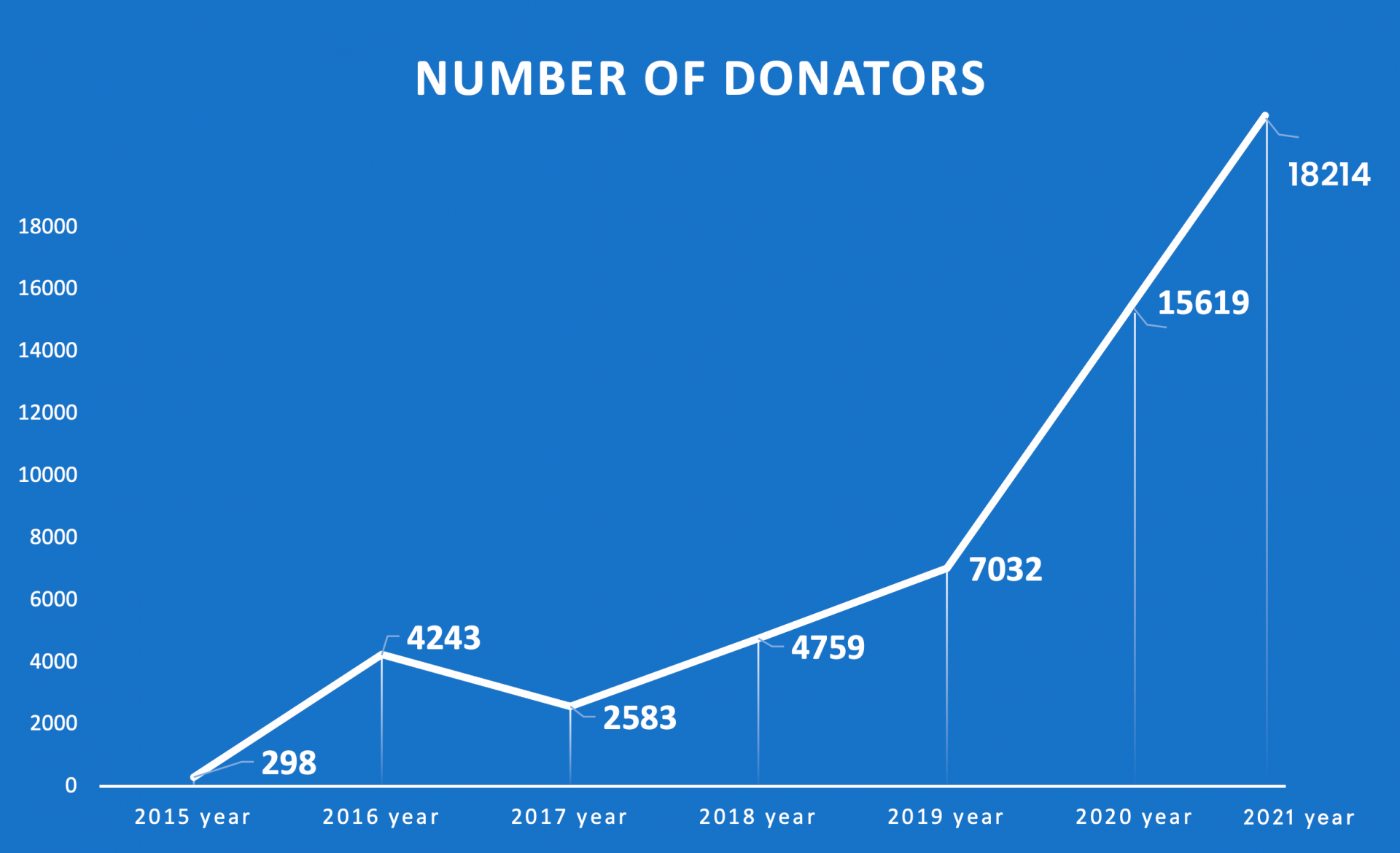 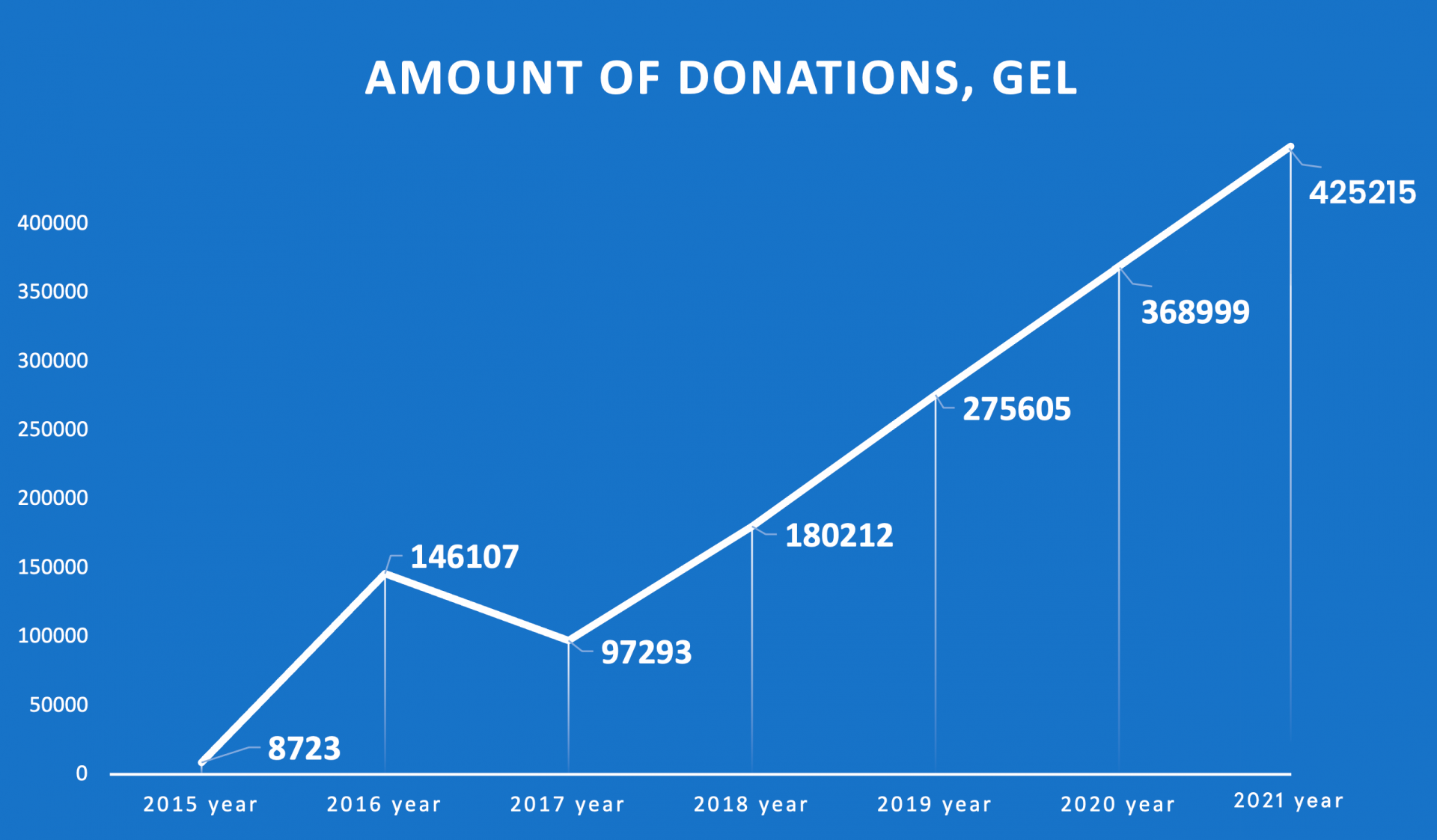 Some fragments of this effective and efficient  activity are captured in the photos.

In particular, the Foundation carried out a complete rehabilitation of the Tskhemlovani church, which was on the verge of destruction, and the hostel for nuns was also renovated.

Projects of the Chernovetskiy Charitable Foundation:

According to official data, because of the difficult social background there are more than one million people in need of various kinds of assistance in Georgia. We are making every effort to support as many people as possible.

Our goal is to involve the whole of Georgia in charity so that everyone can see that one in three Georgian citizens is experiencing serious and unsolvable problems, which they cannot overcome by themselves.

We do not pay attention to this in our daily life, we actually do not notice the existence of such people. But there are many of them and they need our help!