Report of “Social Partnership” for the year 2014 - News - Сhernovetskyi Fund 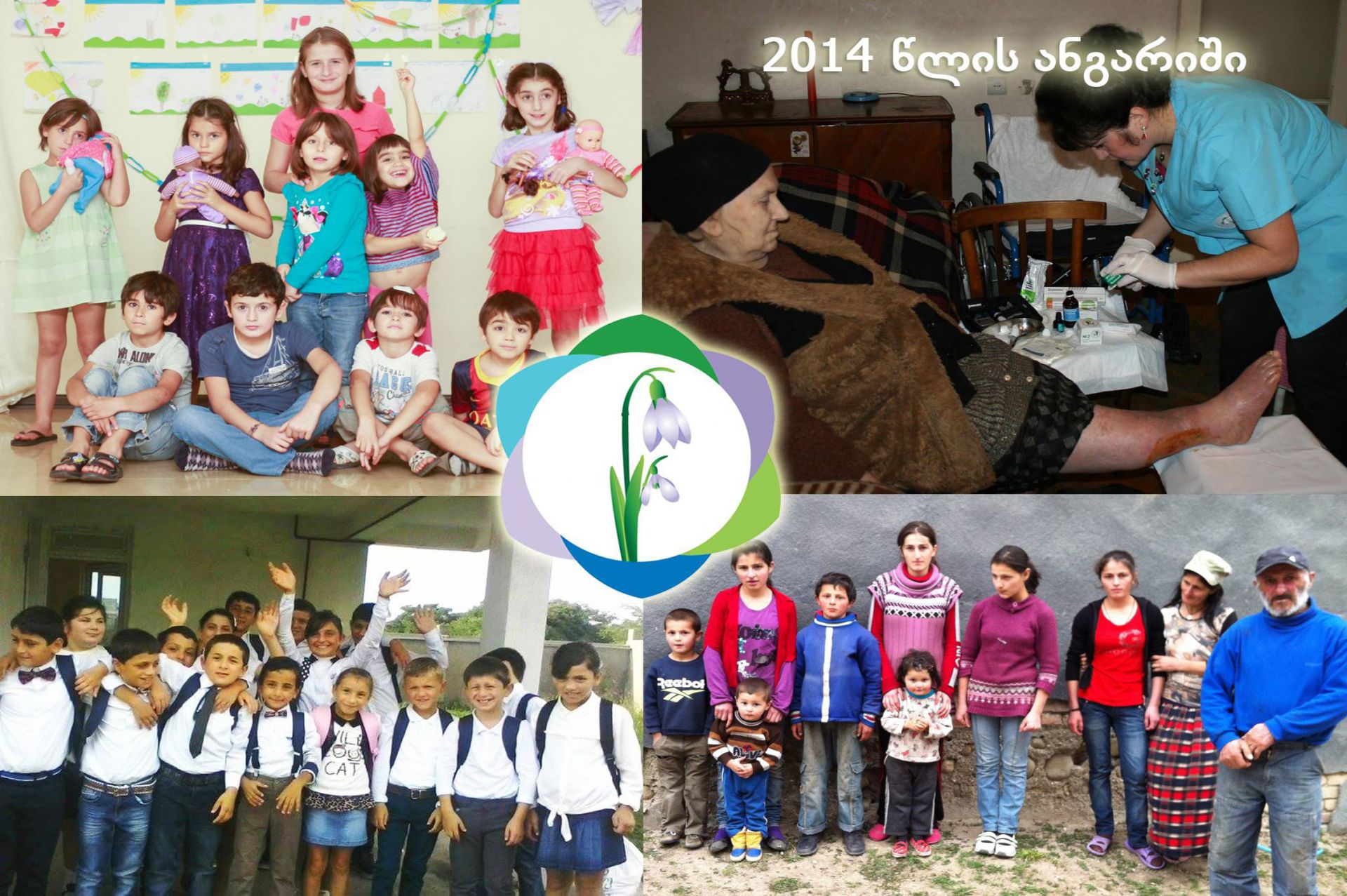 Report of “Social Partnership” for the year 2014

The Fund “Social Partnership” – is the largest charity organization in Georgia, in which international audit was performed. On the official web-site of the Fund the conclusion of the Fund for the year 2014 was published by the International Audit Company “KPMG Georgia”.

The total budget of the Fund spent on charity programs amounts to 1 239 650 GEL.

In 2014 the Fund “Social Partnership” opened a boarding school in Kobuleti for children, which had to live in unbearable conditions in mountainous regions of Adjara. 20 children were starving, couldn’t go to school, due to lack of clothes and shoes they live in the boarding school of the Fund in comfortable conditions and all that is free, they become healthy food four times a day, they are also supplied with new clothes and school supplies, they go to school, have tutors and have any and all chance for the best future!

In 2014 family type orphanage continues its work, where 10 children without parental care live, as if they were in a well-to-do European family. Certified tutors take care of them; the children learn foreign languages and go in for sports.

In the framework of the program “Home care”510 lonely, bed-ridden and socially unprotected people received vital medications, food and qualified medical aid during the whole year. The aid of the Fund was the only way for their existence and survival.

In 2014 18 families with many children below the poverty threshold received financial aid. 100 GEL were monthly transferred for each child to purchase some food products.

The Charity Fund “Social Partnership” was grounded in Georgia on the 12th of April 2012. The Fund provides vital aid to lonely and bed-ridden old people, orphans and socially unprotected families with many children. Family type orphanages in Tbilisi and Kobuleti are under care of the Fund. At the moment the Fund takes care of 700 people, 90 of which are children.