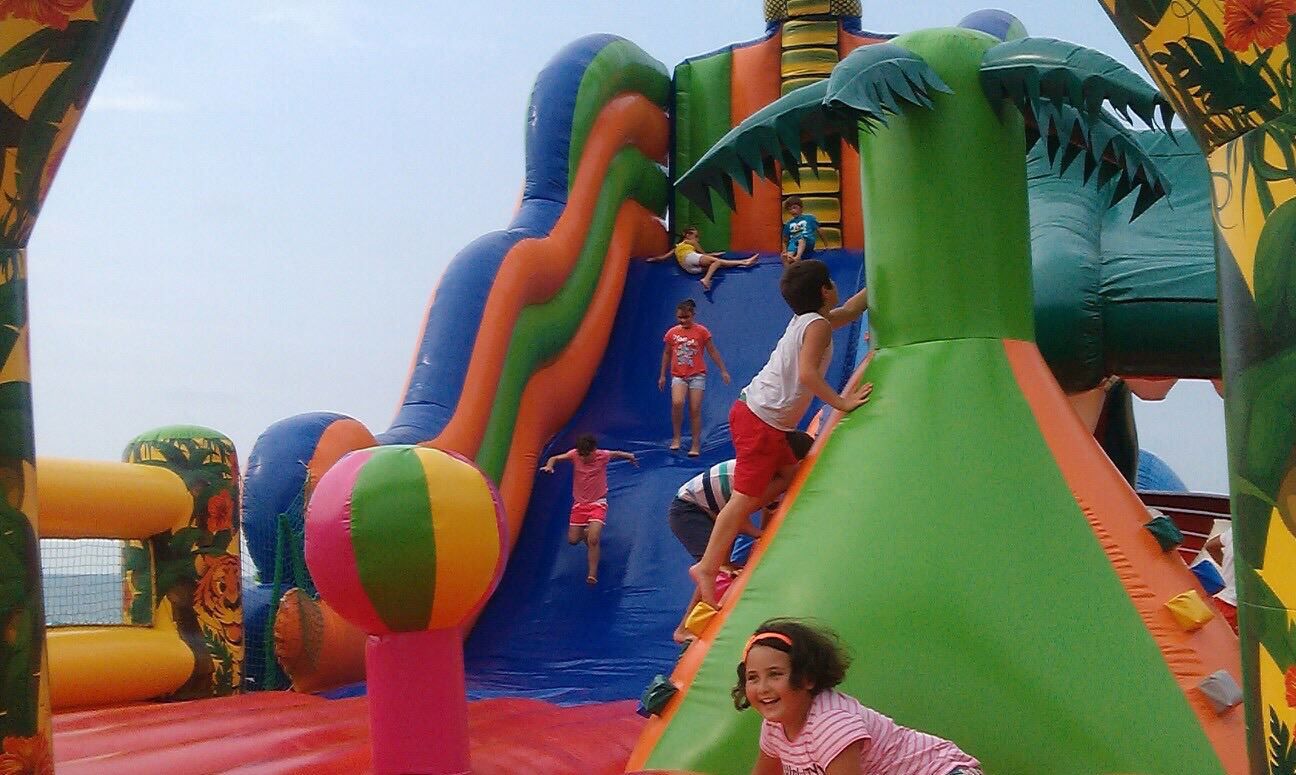 A present for children of the boarding school from Temur Diasamidze

Owner of Riviera, Temur Diasamidze and volunteers from Tbilisi made a day for children of Giorgi Mazniashvili boarding school unforgettable. They took children to the sea, where they made a boat trip, visited several attractions; entertainment events were held for the children where songs and dances were performed. Children were greatly impressed; it was great fun in Kobuleti on that day. At the end of this beautiful day a dinner was held.

Additionally, the children were interviewed by Adjarian Television and they made memorable photos.

Charity Fund “Social Partnership” thanks Mr. Temur Diasamidze and Mr. Kakha Kekelidze for the beautiful day a lot and wishes them luck and wealth so that they do such good things for charity.